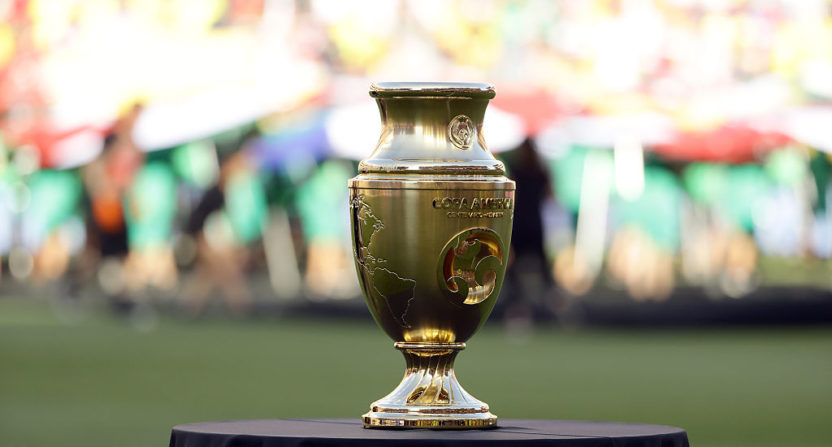 Copa America is one of the popular football competition which was recently known as South American Championship”. In this Competition CONMEBOL Men’s national football team will be participate. Inaugural Edition of Copa america Tournament was played in 1916 at Argentina and its won by Uruguay. Since First Edition of Competition So far total 44 Editions of Copa America have been concluded and if we look at the results then Uruguay is the most successful nation as they Champions 15 Times.

Uruguay, Argentina, Brazil, Chile, Bolivia, Peru, Paraguay and Colombia have won Copa America trophy over the years that means Total 8 National Football team became the championship of Copa America atleast a one occasion. Look at below the complete list of Copa America Champions / runners up till date with host countries information.

Countries with Number of Titles and Years

Chile is the two time defending champions for the upcoming 2019 Copa America Brasil as they won both previous 2015 & 2016 Copa America edition by beating the Argentina both occasion.