You are here: Home / News / Neymar out of the copa america 2019 due to ankle injury

With Ankle Injury Brazil football team star player Neymar is expected to sideline for the upcoming four weeks that means he will miss out the Copa America 2019 Tournament which begin from the 14th June.

Two club doctor diagnosed the injury as a “sprain of the lateral ligament” of this right ankle. Neymar who ruled out from the 46th Edition of the copa tournament due to hurting himself during teh 2-0 victory over qatar in the previously played friendly game. 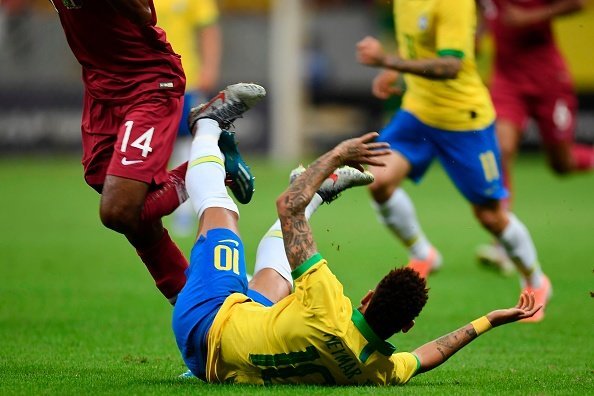 The four-week timeline for Neymar’s recovery would see him return in time for the start of the new French season so he started to played over the weekend of August 10-11.

Brazil football team will be playing the first match against bolivia on 14 June.