You are here: Home / News / Willian added in Brazil squad for Injured Neymar

Neymar who miss out the copa america 2019 due to ankle injury and for his replacement Brazil football team has been added the chelsea winger willians in the line up. In replacement of neymar selected Willian ahead of the Lucas moura and Vinicius junior of PSG star.

Neymar who left the field and suffering a ankle injury during a friendly game against Qatar. Brazil won that game with 2-0 score. 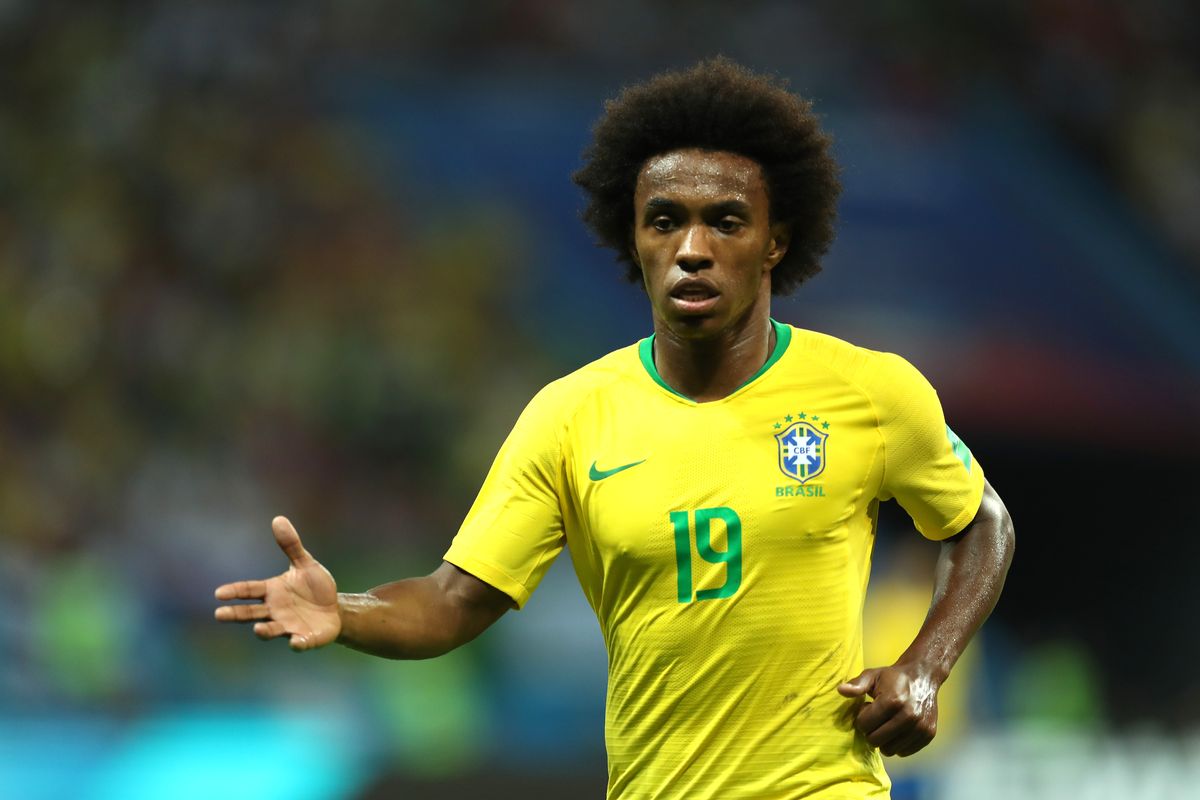 Brazil called up Villian in replacement of neymar

As per news brazil will be out of at least a six week from the football so he may available on the PSG pre season matches.

In Start up of the Copa America opening Fixtures Brazil face to Bolivia on 14th June.